how a nerd assimilates to life

This post was to be about getting back into the groove by unpacking some boxes today and unearthing my knick Knacks but of course greater meanings always surface.

As I sit here playing with photos to advertise the completion of a new bag fun things happen.  Like always but I have chosen not to share because it comes off as crazy or too novelistic to the reader.  This one I will share.  I'm a nerd.  My husband and I were sitting around once and he told me that he had a thought of me the other day, a revelation he called it.  He discovered I was a nerd.  It took me a couple weeks to understand it.  Then it clicked.  I am a nerd.  Smart, rather wordy with explanation that are taxed as overdraft.  Fits in no where, yet everywhere.

So today and what happened right now.  A coincidence.  Of which many many happen to me within a day.  I know the computer knows me and what I type and where I go within its portals but today when I went to dictionary.com to make sure I understand the word I want to use correctly there it is "nerd" and dr suess.  What are the odds that I photograph a character that is similar to that of Dr. Seuss and his works.  The stance I took was to shadow him, nerd was not in my mind while shooting the photo.  Only during edit did I remember that these are some of the nerdy things I do.  And the way our feet are look rather nerdy.  Then there it was dictionary.com, the likeness and word nerd.  I had to call my friend to see what she had on her dictionary.com front page and she had the same image.  This is how I feel connected to all I do, am and you.  And only a nerd can say that...

Neologisms
Evolve
Rather
Daily
with me.  When my novel comes out people will wonder what that word is too.  To think it would catch on like "rufus" would be a sweet thing.

Smiles to you all. 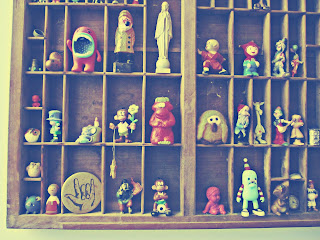 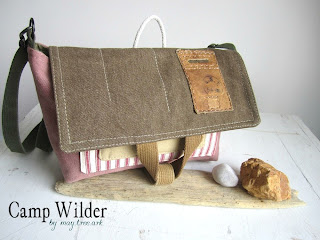 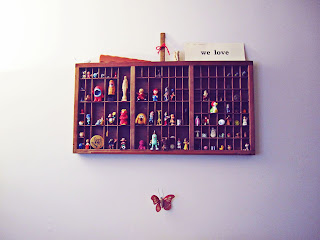 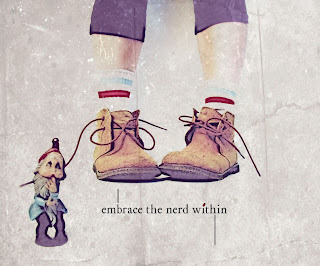 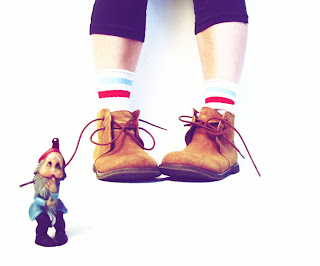 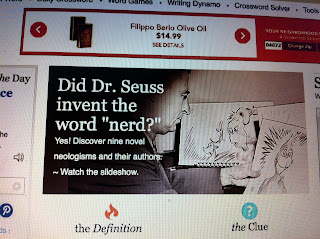