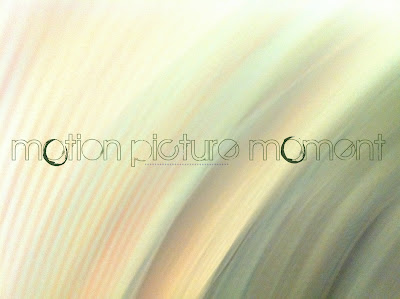 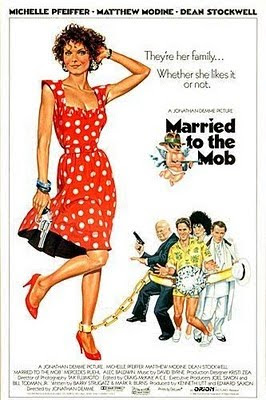 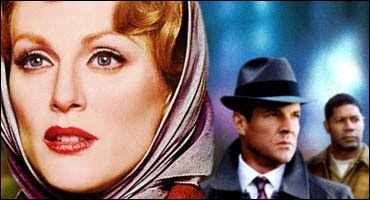 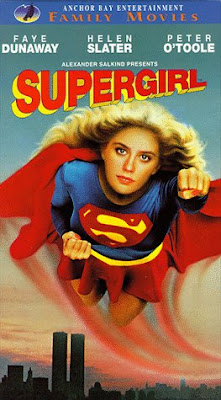 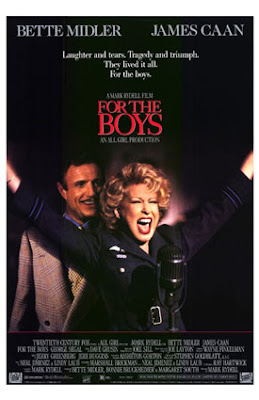 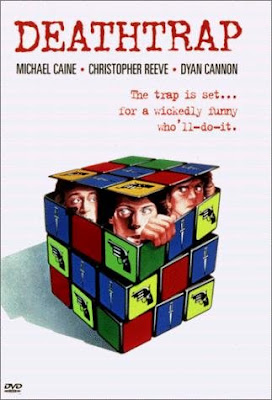 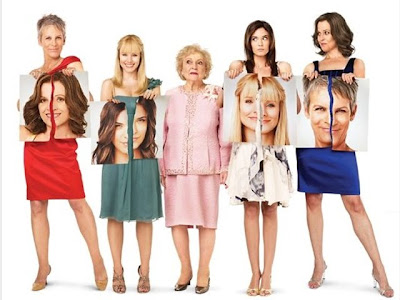 Wilder Napalm 1993
I watched this movie a couple weeks ago but had to again because it has such great scenes. If you have never seen Wilder Napalm then these photos are spoilers of the film. If you have, then do you like my take on it? I am so quirky when there is time on my hands, this I know.

These are photos I took of the movie while I watched it on VHS, then played with them a bit on the iphone.

The first photo at the top of this post { the header "motion picture moment" banner } was not edited. It is a screen shot of a frame switch or something moving fast. I thought it was very cool and trippy.

Like I said It has great scenes and this is one of them... 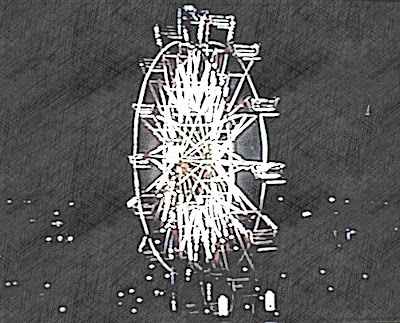 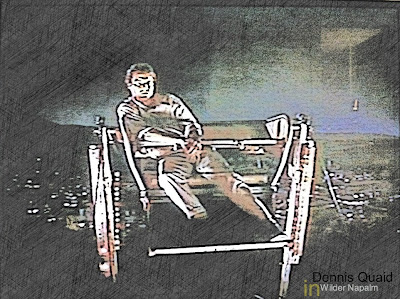 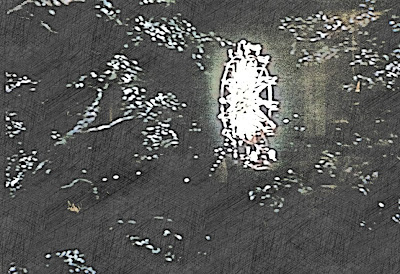 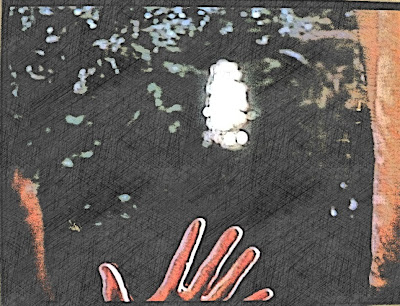 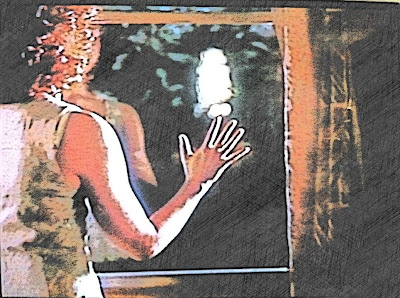 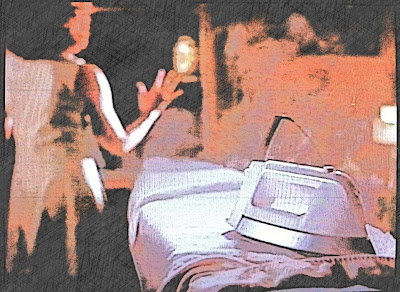 I love the neglected iron.... 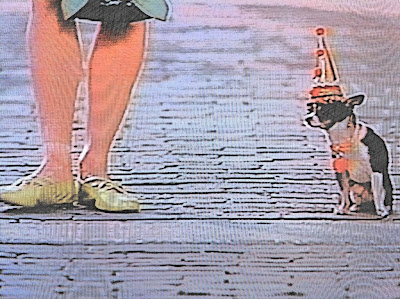 of course i love the shoe shot...

and the rest are stills "according to me" 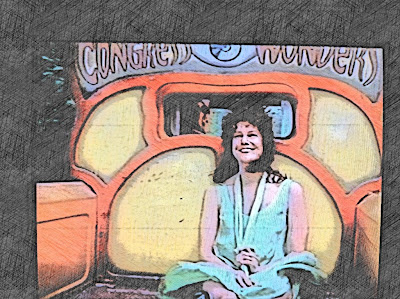 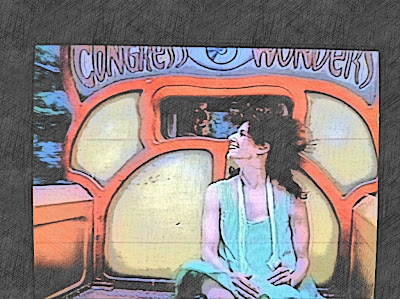 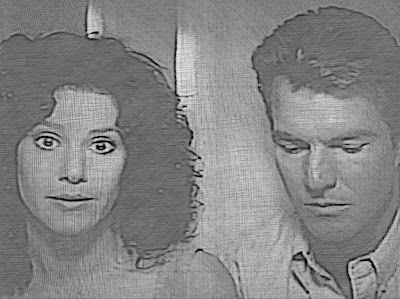 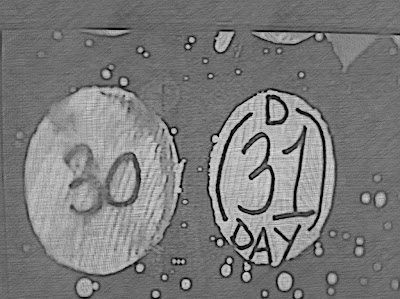 fun stuff...
Have a wonderful and royally awesome weekend.