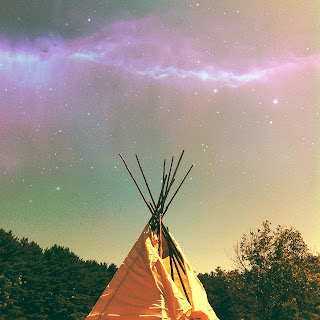 Let's talk abouy the Native American trend.  Even though it is passing by already.  I am late to the game on talking about this.  But May has me thinking a lot, personally that is.

It pains me to think that the Navajo's have been paraded and misrepresented.  If anyone has been in the presence of such a magnificent being then you will know the true honor it would be to afford a piece built by them by hand.  This whole lawsuit against Urban Outfitters and the Navajo Nation has my feelings of being, owning and envisioning the genuine articles we are and make.  We must be the real deal to each other and to ourselves.

When I was younger it was brought to my attention at a school who Native Americas are.  Growing older with friends influenced by music made for tendencies to go off and join tribes of folks that preferred to be barefoot.  This made me curious but not a follower.  I am thankful for this.  My eyes were open to learning about the culture of them and many others.  To this very day I hear and see new things that lead me to opening a book or practicing a ritual in which has been subscribe or prescribed  by another.   My initial reaction to the lawsuit was my deception.  I was deceived by trend, pop culture and I too and saddened by my weakness.    Why was I so easily sucked in.  Because I love the Native American Culture.   Perhaps.  But I don't wear it on my sleeve.  It is knowledge worn in my heart, practiced in my soul without words of such.  (until now)  The culture is easy to love.  There is something so deeply rooted in the love of earth, belief in ones tribe, strength and tradition not needing to forge ahead into the newer model because they know what works and wish to strengthen it so it can be pasted down with building momentum. 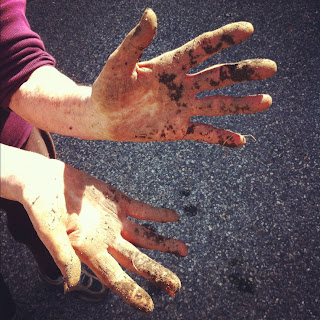 My love or understanding of Native American began in elementary school with a trip to Plimoth Plantation  In our school district, which was in New England, literally a stones throw away, you went in grade 2 or 3.  I remember it clearly as if it were yesterday.  You enter into the settlers side of remodeled 1600s.  It was a bit muddy, a lot of workers, movement and chores.  A busy existence.  Then you cross over a small field go through a bush tunnel into an open arena of flow.  How do I describe open air?  It parted as I walk in.  Surrounded our bodies as we lurched about.  It moved with us.  Surely you can see and feel this description.  Some air you push through, some of it sticks and is heavy.  This was movement.  Its as if your eyes and senses are pushed through.  There is nothing to stop your focus.  No walls. No calls of ‘’look here”.  Each structure was circular or slanted to a point.  Not box like such as our homes.  There was no stopping this air.  No wall to abrupt its journey.  It was allowed to meander easily.  Did they see this?  Did they know or have a sense what was needed for this easy feeling that pushes you in and around dwellings.  I remember it being dry dirt, clean with lots of stone.  We learned how to make corn maze in a large outdoor hearth and played a game with a stick and a ball.  I remember being free and understanding the slow pace of my surroundings.  The other side of the tunnel I can not recall, but small spaces of confused holler of disciplined actions. 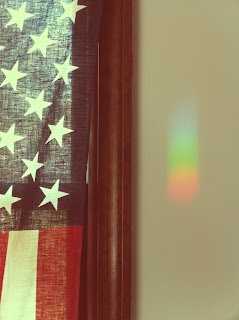 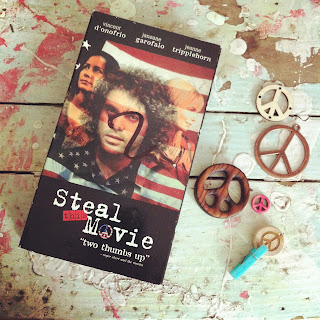 So why now?  Why has the trend turned to the etching of Native Americans?  In particular to Navajo.  Is there a deeper subconscious element trying to surface here?  Or is in fact just another trend like animal prints were last year?  Like blue will be this Spring.  I think there is a deeper meaning to it.  As the saying goes there is a reason for everything.  Perhaps we should find its purpose.  If we could look into the past of the Native American and The People we may grasp a better understanding of what the message is we were trying to send ourselves.
Email Post