When I first met Ben Harper it was sometime in 1996.  It was right around the time I graduated from high school.  We, my friends and I, went to a small venue in Worcester, Ma perhaps it was Rhode Island.  Where ever it was the first time I met him it was a small place.  The start of the night was slow.  Not many people to see the opening act, only the headliner.  Wineglasses and beer bottles could still be heard along side the conversations taking place.  Cigarette smoke could be seen spiraling up towards the glowing lights.  Not yet a cloudy haze.  When this beautiful man came on stage he sat at a chair, placed a guitar on his lap and began to play.  By the middle of the song you couldn't hear or see anything but the sweet colors breathing in and out of his lungs.  The visuals of his hands sliding up and down were methodical. By the time he stood it was in the middle of his set.  He had our attention by then.  But when the drummer demanded through a powerful jam that he must stand, it was then that he had us and them convinced, with his fist in the air, he was commanding a message.

I haven't seen or heard much of Ben since those days.  He opened for Dave Matthews shortly after his small club days.  Of course we went.  Front row center.  It was like he was singing to us.  During DMB he was dancing in the aisle, he graciously gave my husband and I a hug.  A touch of grace and strength he has.  Now I dearly miss being in the presence of his honor.

I know he helped me grow into who I am today.  I will not let go for a while now.  Message recieved again.. I will, I promise, send it along to the next as best as one can.  "With my own two hands." 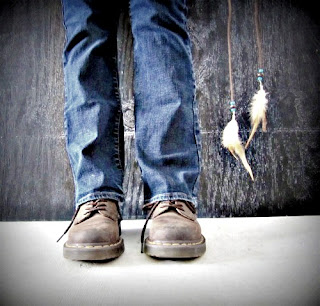 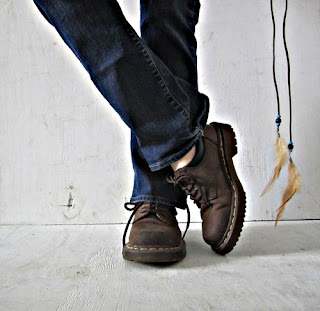 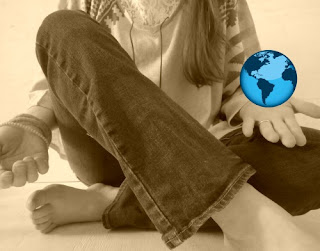 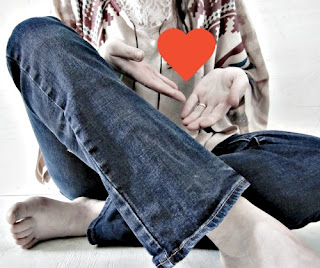 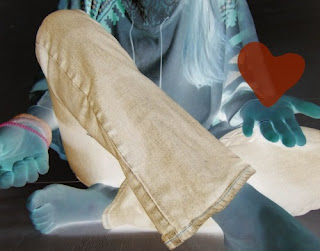 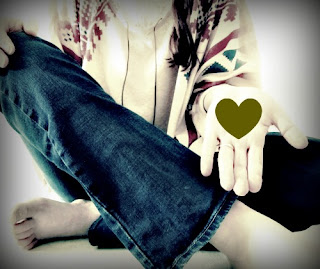 How many miles must we March
exactly how much will have to burn
before we will look to the past and learn
We walk along this endless path
Which has led us in a circle
So here we are right back
We can’t let the future become our past
If we are to change the world
Won’t you tell me please, how many miles must we march?
Ben Harper
Email Post
Labels: inspiration