Matriarch goes to the Circus

This Spring season I dubbed my handbag work, Circus. It is explained here.

Since the honor was given the circus has reared its head more than it's fair share. As a child or teen I was very much against them. Fact of the matter is I still am. Although my naive nature doesn't allow me to know all there is to know about the happenings under each big top. Some animals are seriously abused but I am sure some are honored as beloved family members and treated like gold.

So let it be known, when I mention circus here I always mean the proverbial circus. The one of colors, crazy fun and most certainly make believe.

For fun these are the coincidences i have had with the "circus" since it was brought into my life.

picking up Billies Letts book Made in the U.S.A 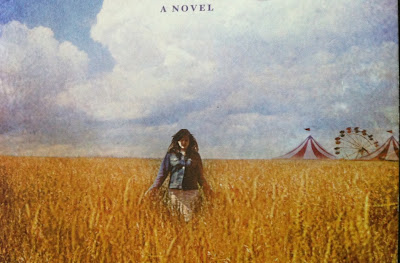 and taking a walk in Portland yesterday only to see that the circus has come to town. 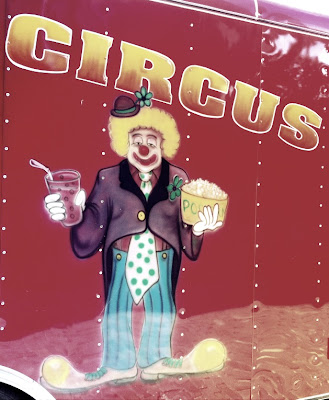 Matriarch Monday hasn't had the upbringing as once intended but that's okay, I'm not a blogger. So I'm not too hard on myself. Since it is Monday I would like to bring into light the real matriarch of the earth and that is the elephant. Growing up they were in the dictionary as the example and still to this day are revered as thee matriarch. My dad had elephant statues all over the house. He is not around to ask why but he did. I was under the impression that when an elephants trunk is raised up it means good luck. After research and questioning it, that is not a true statement.

wiki:
Elephants live in a structured social order. The social lives of male and female elephants are very different. The females spend their entire lives in tightly knit family groups made up of mothers, daughters, sisters, and aunts. These groups are led by the eldest female, or matriarch. Adult males, on the other hand, live mostly solitary lives.

This is my husband little guy : ) 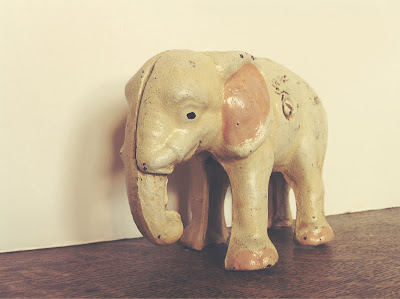 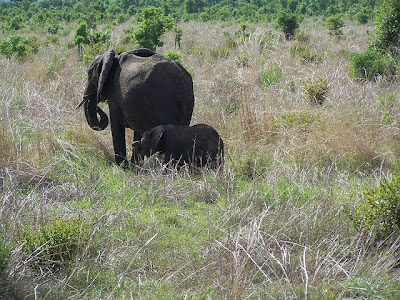