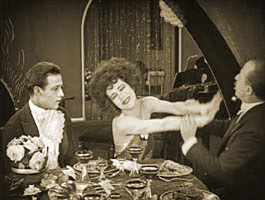 I was browsing the internet blogs and with great delight found this great old video there, it was over on youtube which was nice so I could share it here for yours and my future viewing... Gotta love these films as I have mentioned before. The video is down below there. It comes at a great time because I have been reminiscing my San Francisco trip lately and this is it in the olden days.

Last night I watched one on television in the wee hours that was silent, pictured above is the opening scene. Guess they have them every Sunday called Silent Sundays. That sounds nice huh, to be silent every Sunday. Hmmm? Anyway it was very good with the scratchy friction film and a rather twisted plot, which I knew was coming... It was called The Conquering Power 1921 with Rudolph Valentino directed by Rex Ingram. I look forward to some TV next Sunday. 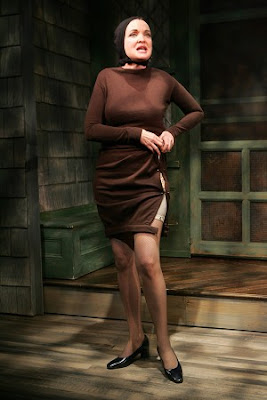 Speaking of old movies. I am thrilled as pickles that Drew won for Grey Gardens. 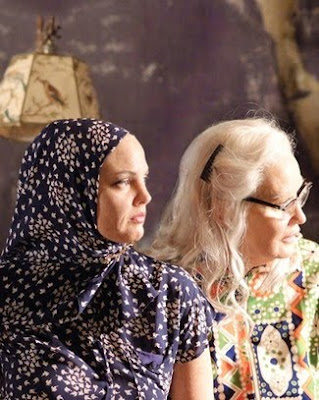